Ask a Question
Let Us Call You

Alpha Sober Living is a recovery house for men located by the Ping River in the urban heart of Chiang Mai, Thailand’s second largest city in the mountainous north of the country. Alpha specialize in using body-based therapies in conjunction with talk therapy as part of their secondary treatment and sober living program.

The Alpha Sober Living program is based around Recovery Zones, which is the method authored by founder Alastair Mordey during his time as program director for The Cabin.

Elements of Recovery Zones are used by most of South east Asia’s rehabs. It incorporates secular 12 step facilitation, CBT and mindfulness. Alastair has recently added new modules which are useful for continued care (secondary treatment and sober living environments).

In addition Alpha residents engage in a range of body-based therapies such as Jiu-Jitsu, Muay Thai, Qi Gong, Yoga and Vipassana meditation. Some of these activities take place in Alpha’s in-house dojo (meditation and martial arts studio) and some take place off site in sports clubs that Alpha is affiliated with.

Alpha also promote time spent in nature, and spend some time during the weekends exploring the hills and trails around Chiang Mai.

A comprehensive range of facilities include:

A High Standard of Accommodation

Accommodation at Alpha Sober Living consists of private rooms that include:

Alpha clients may train in a number of internal or external martial arts, including in-house tuition in Qi Gong and Jiu Jitsu. Alpha’s program is based on the idea that ‘somatic experiencing’ – a method of becoming more aware of the body during the healing process – can be achieved by way of social martial arts training.

Jiu Jitsu is practiced as a form of ‘no-gi’ grappling meaning that clients can wear ordinary sports gear. This type of Kickboxing incorporates Dutch as well as Thai training ‘drills’ which focus on skill and technique rather than sparring and also incorporate HITS (high intensity) training for cardio fitness. Medical Qi-Gong is practiced ‘in-house’ and incorporates both breathing exercises and ‘iron shirt’ conditioning.

Let Us Call You

Alpha Sober Living offers a ‘step down’ aftercare service which means that clients can maintain their link with the team once they discharge, whether they have moved back home, or as an outpatient still residing in Chiang Mai. Options include personal sober-coaching, monitoring, counseling, skype counseling, participation in group therapy and access to martial arts and holistic therapies. This tailored approach significantly increases the chances of maintaining long-term sobriety and makes long term treatment much more affordable.

The founder and clinical lead Alastair Mordey is acknowledged as a world leader in addiction treatment and was formerly a founding partner and director of several of the larger treatment centres in Thailand. Alastair has almost two decades of experience in the substance abuse field. Initially he worked in all four tiers of the UK’s treatment system, before co-founding The Cabin Group in 2010, which he ran as overall programme director for eight years.

At Alpha, Alastair is joined by his family and a wide range of associated counselors and health practitioners. These include addiction specialist doctors, corrective exercise specialists, martial arts experts, and addiction trained counselors, support workers and interventionists.

• You should be mentally and physically able to participate in the program.
• You must be willing to abide by treatment program rules and regulations.

Alpha Sober Living in Chiang Mai is a fantastic transition for those who have completed a residential treatment programme looking for additional support in their recovery.

“Thanks Ali for his professional, honest and responsible treatment to my brother and the family.” 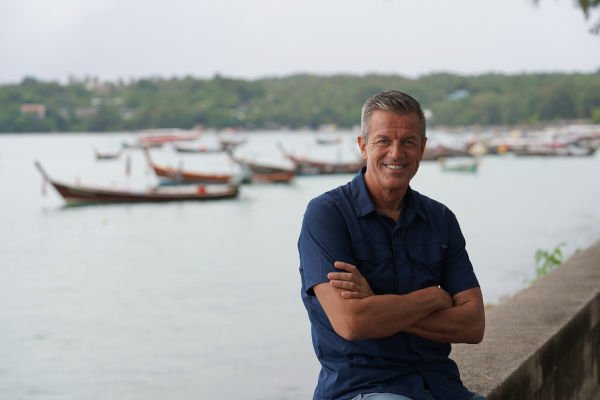 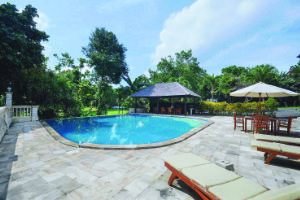 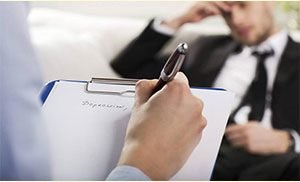